Tico Pierhagen earned a Bachelors degree in music composition and technology at Utrecht Conservatory in the Netherlands. He also achieved the title of European Media Master of Arts at the University of Portsmouth, England and studied piano performance at the Rotterdam conservatory for many years.

In 2008 he worked in Colombia on several film projects, playing prestigious concerts and teaching masterclasses throughout Colombia and South America.

In 2011 he released his first album. “Tico y Aguabajo” which was very well received in Colombia and Europe and drew high praise from critics: “Pierhagen proves to have excellent skills and expertise as a piano player and composer, whose Colombian roots are excellently assimilated in his music”.

Tico started working with the veteran American contemporary jazz artist Richard Smith, who invited him to work on a new project entitled ‘Tangos’. This unique partnership led to the ‘Tangos’ residency and concert event becoming an international hit, with over three million streams and top chart activity on Jazz, Indie and World music charts.

In 2016 Tico released 2 new albums. A mixture of Colombian jazz and folklore music. Also that year Tico received the prestigious “Fondo Mixto de Cultura” award from the National Ministry of Culture, Colombia acknowledging his significant contributions to art and culture in Colombia.

In October 2019 Tico Pierhagen & Aguabajo released their new album “Puro”. New cumbia and Jazz Colombiano. One of the highlights of 2020 was the review in the online magazine “Jazzism” Puro received 4.5 stars out of 5!

“Tico y Aguabajo” are currently working on the new release of the Album “PURO” set to release in springtime 2022. In 2022 Tico paired up with Martijn Heijmans to launch TM4Music! 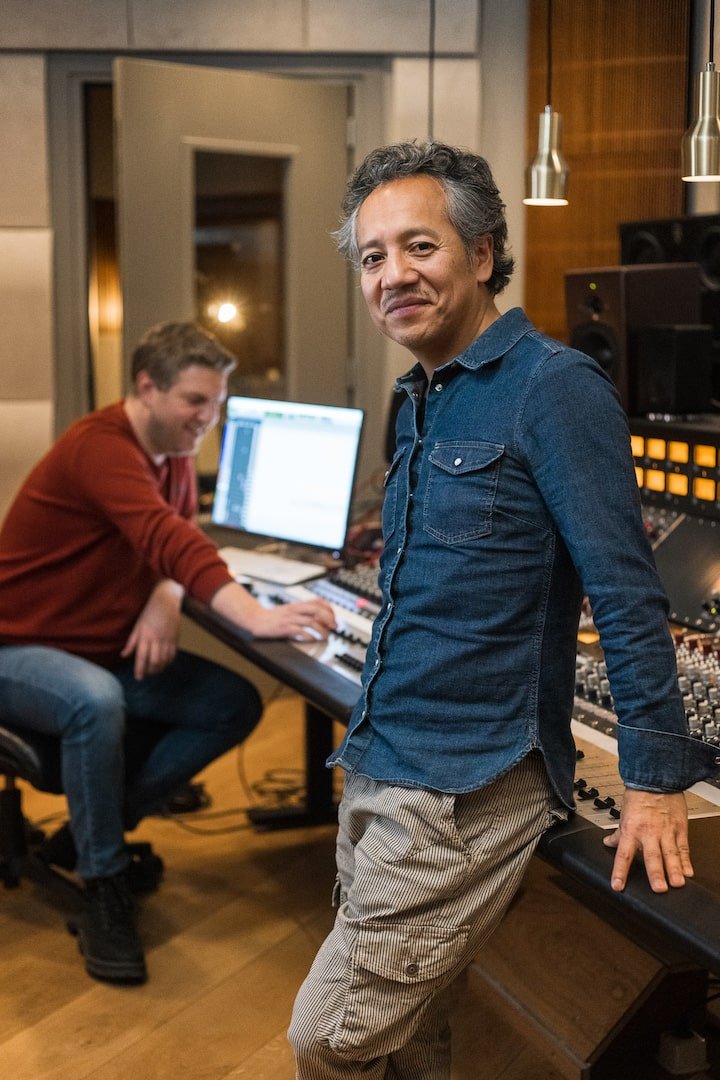 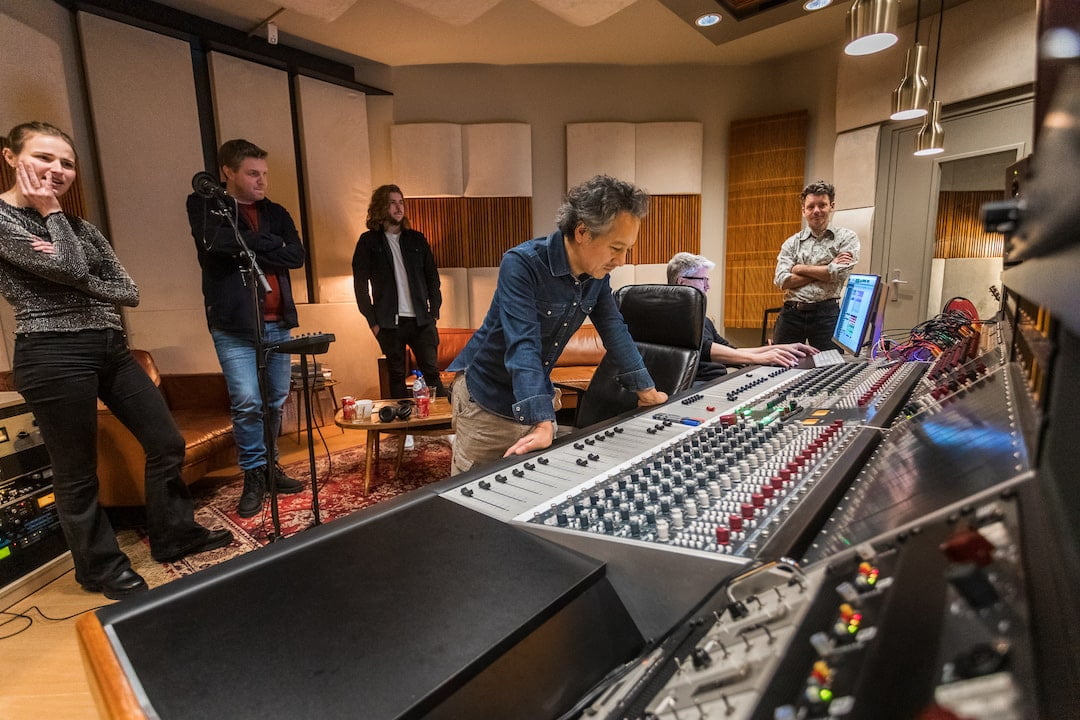 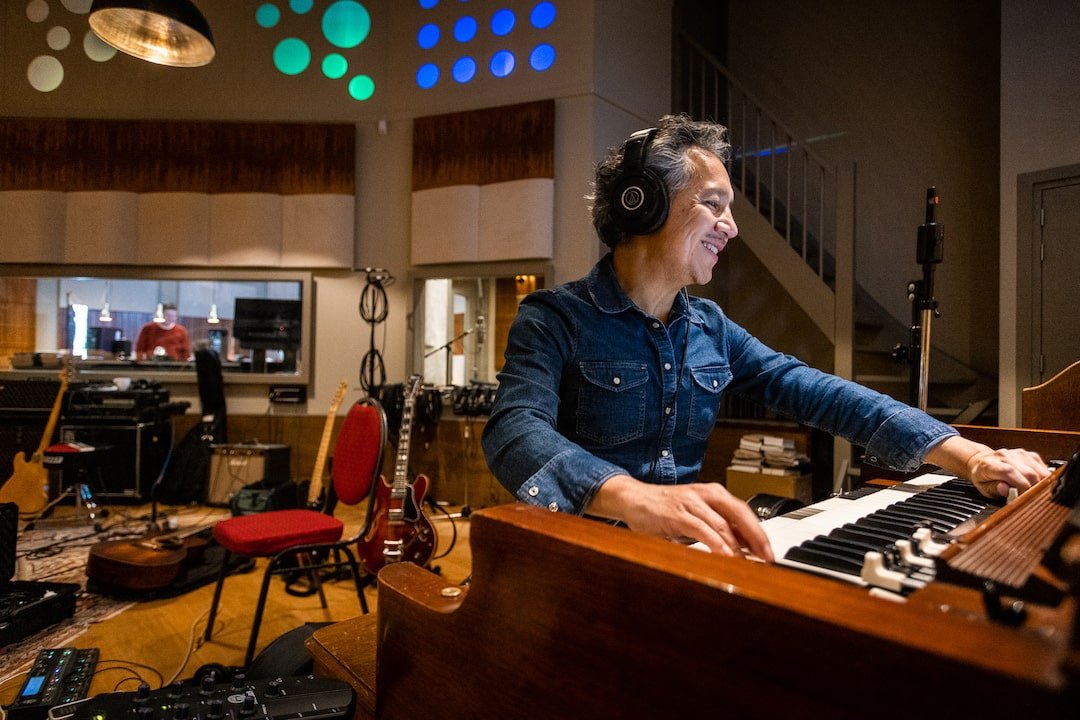 "I was looking for a design that fits well with the station but that also underlines the own character and feel of my radio show BertOp5. Martijn and Tico have succeeded excellently in making that happen. The process from creative brainstorming to completion was extremely enjoyable. And they delivered on time!"

"In addition to being very talented and professional, Martijn and Tico have a warm and open character, which makes it very nice to work with them."

"We have experienced the cooperation as very pleasant, after the first briefing it was almost instant. After an adjustment from the customer, a beautiful sound package was the end result. Fast switching, and good quality! Definitely recommended."

Our diversity complements each other’s way of working and inspires our common dream: composing and producing music worldwide for radio, television and feature films.

Manage cookie consent
To provide the best experience, we use technologies such as cookies to store and/or access information about your device. By agreeing to these technologies, we may process data such as browsing behavior or unique identifiers on this site. If you do not give permission or withdraw your permission, this may adversely affect certain functions and capabilities.
Manage options Manage services Manage vendors Read more about these purposes
View preferences
{title} {title} {title}